from The Observant & the Anawim​.​.​. by Preson Phillips 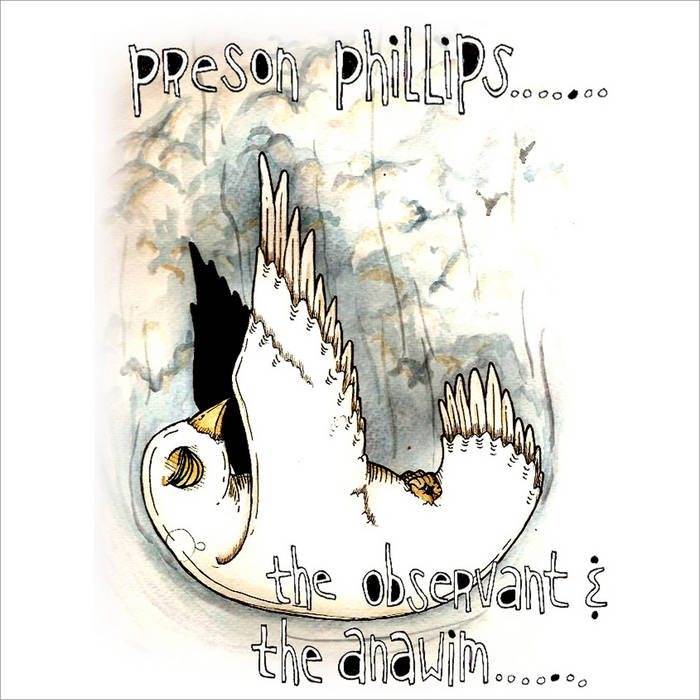 Oh Lord, transform my heart.
May it be broken by the things that break Your own.
Oh God, Let freedom hold,
hold me closer than I’ve ever been before.
Messiah, let comfort flow from the hands of the ones
You’ve called your own.

Holy God pure light,
we are creatures who need your words to guide.
Holy Adonai,
send your spirit Lord to chasten, and draw us nigh.
Bring freedom here.
Love draws us near.

Oh Lord, confine my heart.
Chasen me often, because my eyes are
drawn away by simple things.
Teach me to learn, render me open
to be humbled by correction that You give.

Hold me down tonight,
cause I can’t seem to choose what is right.
Hold me close to you,
cause my terribly afraid of what I’ll do.

Holy God pure light,
we are creatures who need your words to guide.
Holy Adonai,
send your spirit Lord to chasten, and draw us nigh.