Get fresh music recommendations delivered to your inbox every Friday.
We've updated our Terms of Use. You can review the changes here.

The People Of His Choice

from Weep​.​.​. He Loves The Mourner's Tears by Preson Phillips 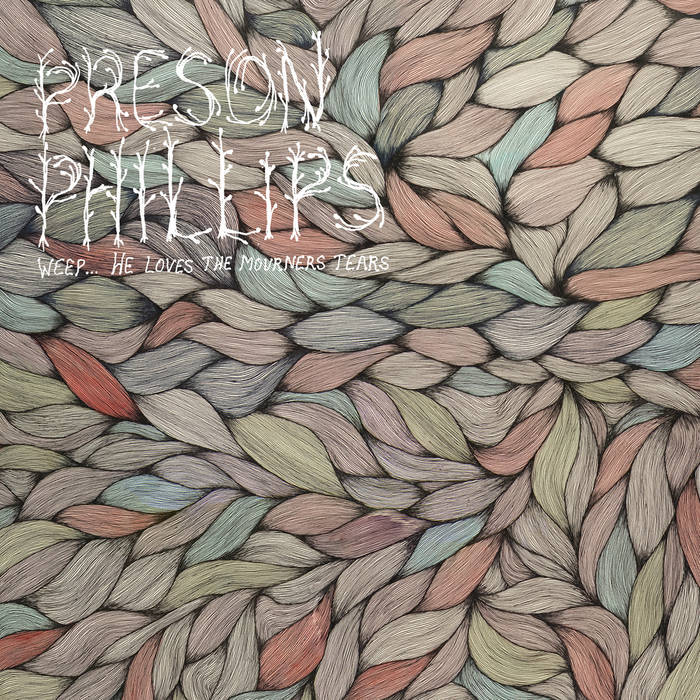 Father Father, Come to me now
for I am needy, of Your mercy.
Holy mercies, firm and sure.
From eternity the same.
through eternity endure, endure...

Let the ransomed now rejoice.
The ones called out among the nations
now the people of His choice.

Sing of His name!
All expanse of land and sea,
all that swim and all that breathe.
His glory’s painted
on the branches of the trees,
in the changing of the leaves.

Let the elders speak His name.
Let us hear ancient tales,
and let us mourn for how we’ve failed.
Let the children now rejoice,
when it falls upon their ears
the proclamations of God's voice!

As long as life beats in these shells
keep Your words upon our lips,
and living water in our wells.
Our hands are raised,
calling out to be redeemed
from certain death's eternity.
Give us new names.
Keep us ever close to thee.
Once enslaved, and now made free!

Alex Rita and Errol from Touching Bass feature in our special London edition of the Bandcamp Weekly.